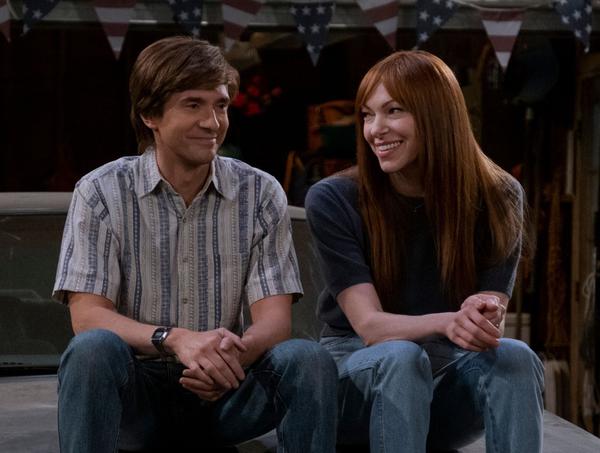 That ’90s Show is premiering on Netflix in January, and the official trailer for the That ’70s Show sequel series features the Point Place, Wis. kids all grown up. 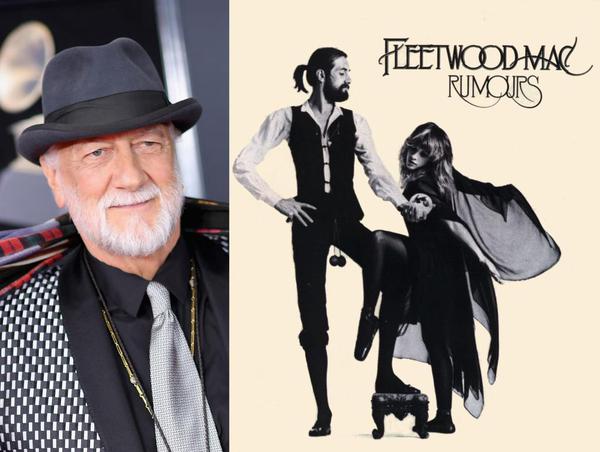 Mick Fleetwood was the keeper of one of the most unusual symbols related to Fleetwood Mac. The symbols in question? The two balls that were cheekily visible between his legs on the cover of Rumours. Now, those balls have been sold at auction for quite an impressive sum. 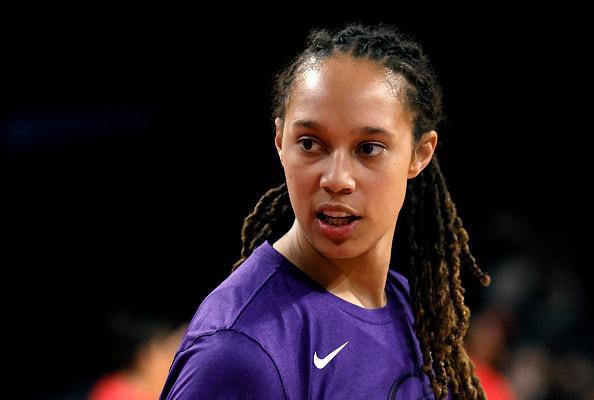 Brittney Griner has been released from a Russian penal colony in a deal between Russia and the United States. 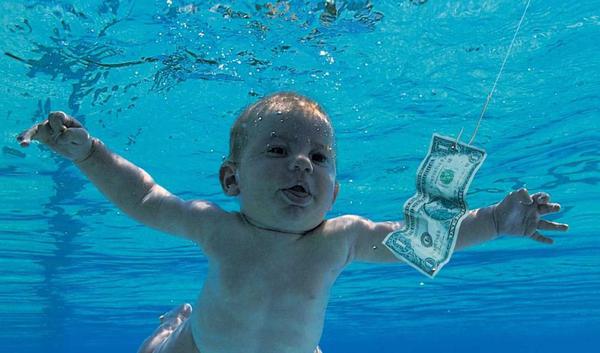 The Nirvana 'Nevermind' Baby is Trying to Appeal His Lawsuit Dismissal

The lawsuit surrounding the album artwork of Nirvana’s 1991 album Nevermind is apparently not over yet despite being dismissed in September. 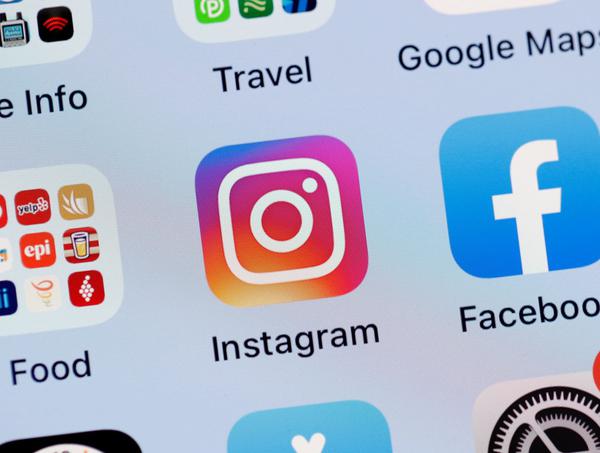 Instagram is starting to roll out a new music feature for its users. 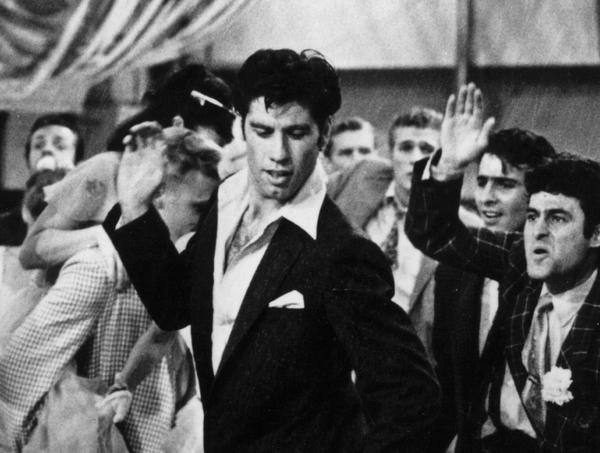 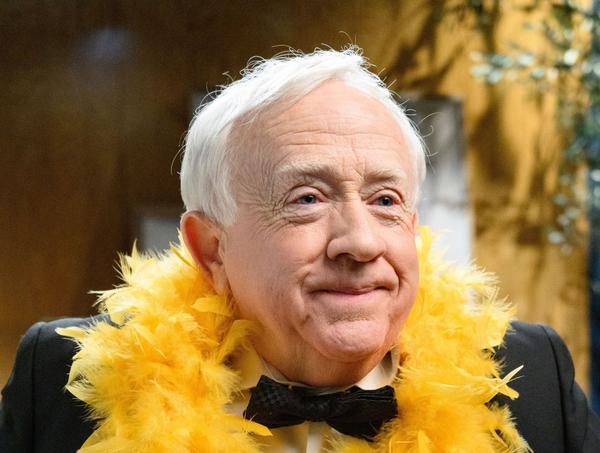 Leslie Jordan, the actor best known for his roles in Will & Grace, the American Horror Story franchise and Call Me Kat, has died. He was 67. 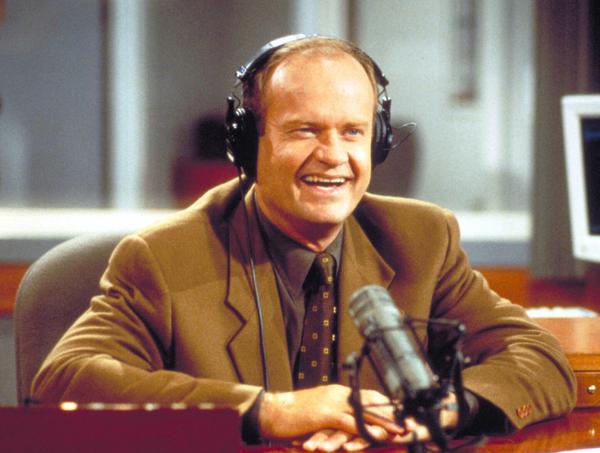 Frasier is officially being revived as a series on the Paramount+ streaming platform. 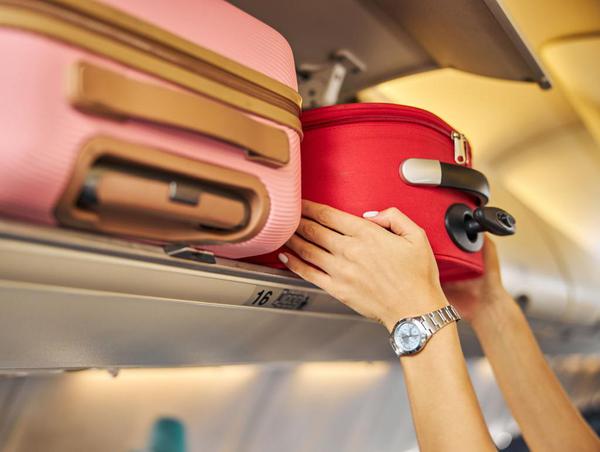 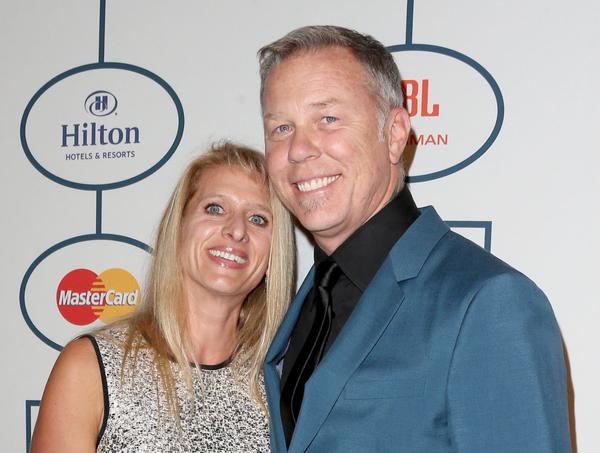 James Hetfield Reportedly Filed for Divorce from Wife of 25 Years

James Hetfield has reportedly filed for divorce from Francesca Hetfield, his wife of 25 years. 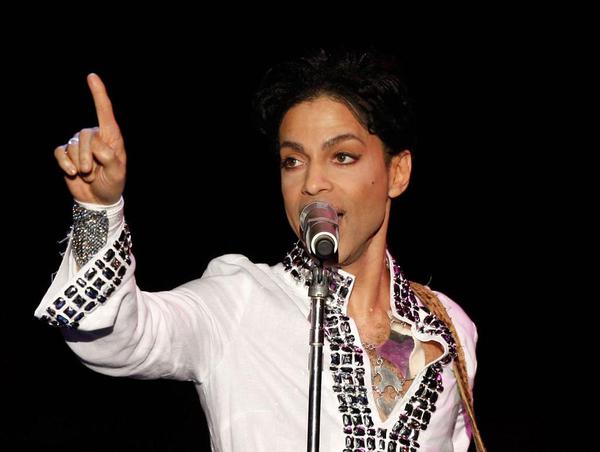 A clip of Prince talking about the internet back in 1999 has been making the rounds this week. Spoiler: The icon seemed to be on to something. 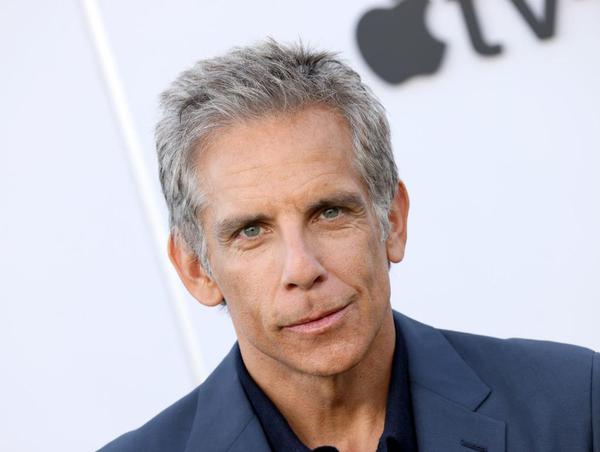 Ben Stiller has a number of impressive acting credits to his name. However, there’s one role that slipped through his fingers he wishes he landed. 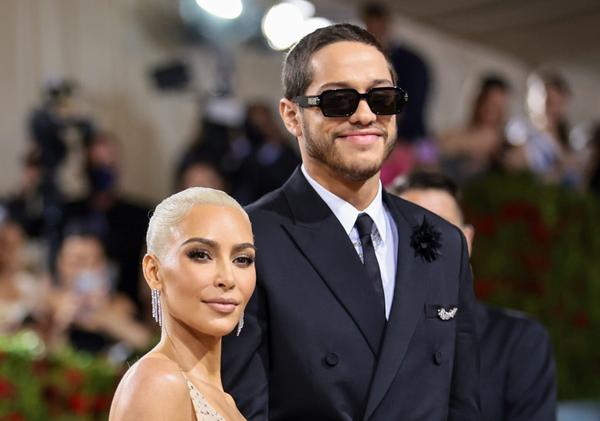 Kim Kardashian and Pete Davidson have reportedly split after dating (and making headlines) for nine months. 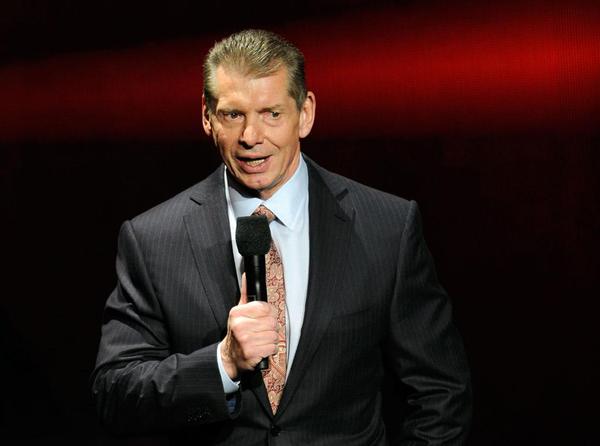 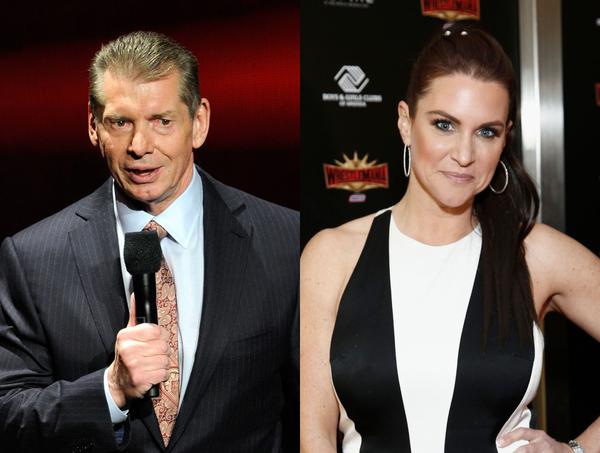 Vince McMahon has stepped down as Chairman and CEO of WWE and Stephanie McMahon has been named Chairwoman and CEO of the wrestling giant following news of an ongoing investigation into alleged misconduct by Mr. McMahon and John Laurinaitis, WWE’s head of talent relations. 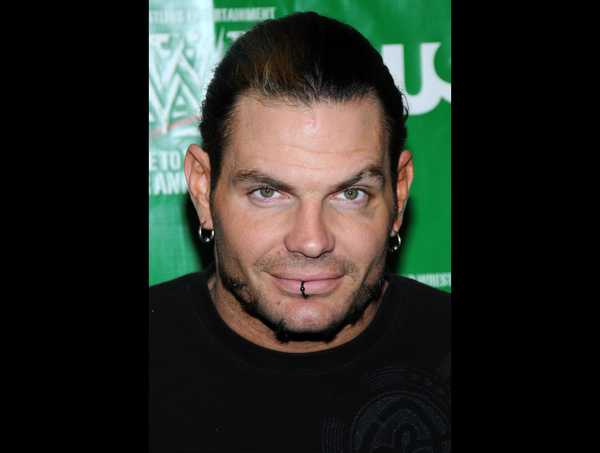 Jeff Hardy was arrested in the early hours of June 13 on multiple charges, including a DUI charge making it the AEW wrestler’s 3rd offense in 10 years. 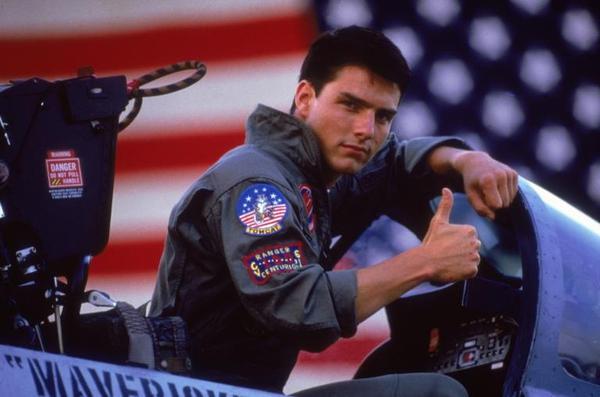 The success of Top Gun: Maverick has led many to look back on the original 1986 blockbuster film. While the iconic volleyball scene is stuff of pop culture legend now, at the time, it almost got late director Tony Scott fired. 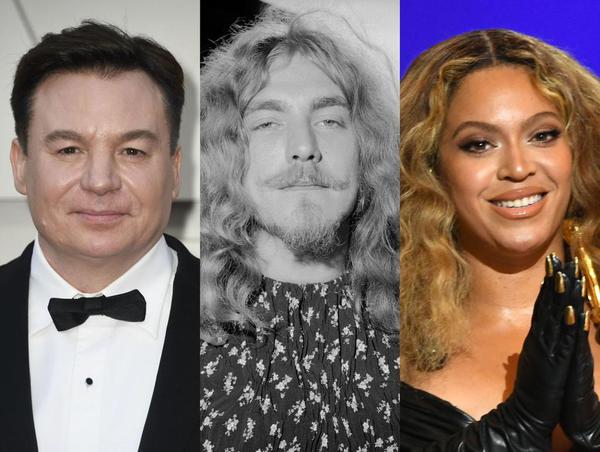 Mike Myers starred alongside Beyoncé in 2002’s Austin Powers in Goldmember, the third installment in the Austin Powers film series. While Beyoncé was a handful of years away from becoming the icon she is today, Myers accomplished a unique feat with the singer: He introduced her to Led Zeppelin. 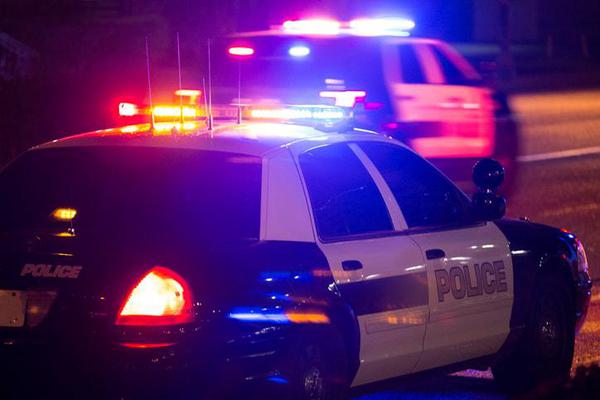 Tragedy struck a heavy metal show in a San Bernardino, Calif. club that resulted in one death and four people injured as a result of a shooting. 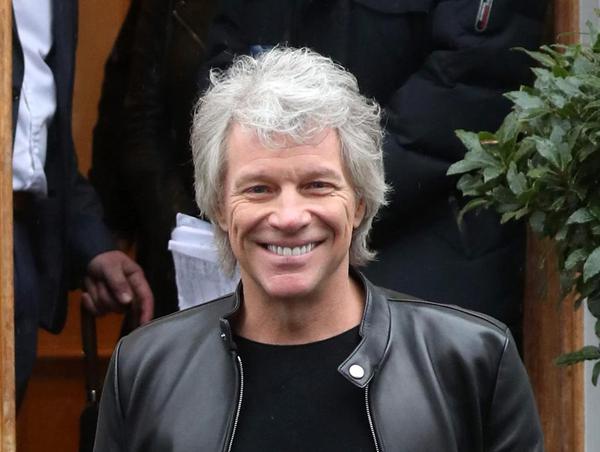 Jon Bon Jovi is a rock star, but he’s also like any other dad where sometimes, his kids have to explain certain pieces of technology to him.
Load More Articles
Close ✕